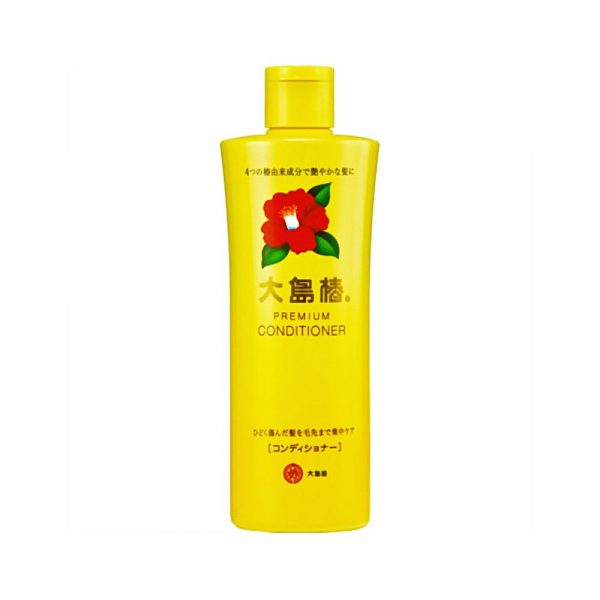 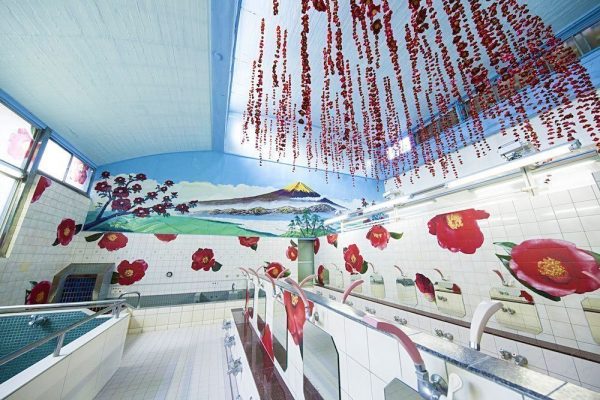 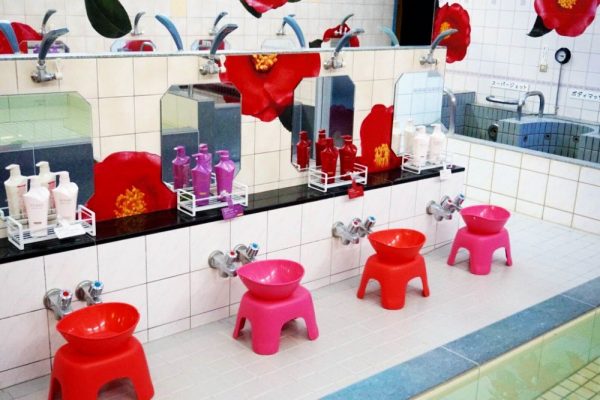 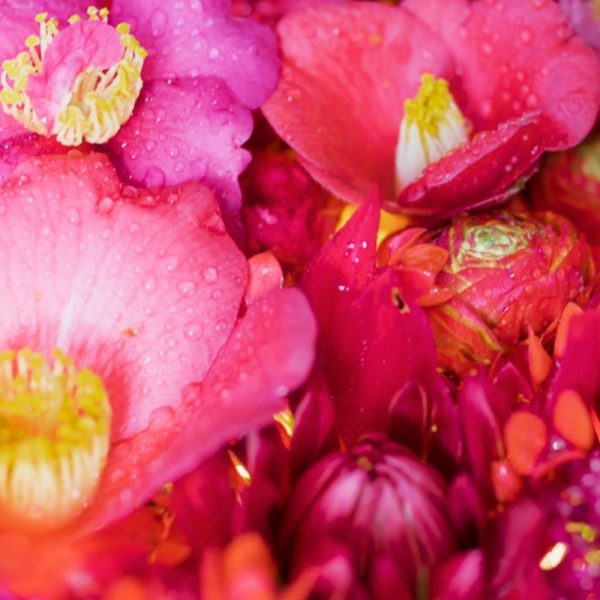 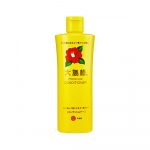 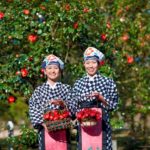 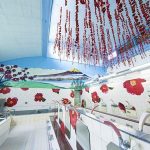 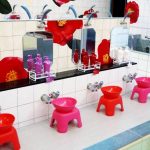 Oshima Tsubaki Premium Conditioner contains the much famed 100% pure tsubaki (camellia) oil from Oshima Island as well as camellia ceramide, camellia flower extract and camellia leaf extract. It is made with natural ingredients that are gentle on hair and scalp and is formulated to coat cuticles so that moisture will be kept effectively. The founder of Oshima Tsubaki moved to Izu Oshima island after falling in love with the beautiful nature on the island, which he discovered as part of his university graduation thesis. The original company Oshima Tsubaki Oil Refinery Co. Ltd. was founded in 1927 and continue to operate on Oshima island, while it has expanded to include Oshima Tsubaki Honpo Co. Ltd. (est in 1948, Hachioji, TOkyo) and Oshima Tsubaki Co. Ltd. (est. 1977, Minato-ku, Tokyo).